At Joico, Joi is at the heart of everything they do and everything they create. Joico’s product innovations are designed to return hair to its strongest, shiniest, healthiest state-after just one use, and with every use that follows. Their tagline “the joi of healthy hair,” is a message that communicates positive emotion and unparalleled science. It’s more than just a promise; it’s a guarantee.

Joico was founded in 1975 by a Southern California hairstylist. Although Joico initially began as a solution for a single salon owner, the brand and its unprecedented scientific approach to haircare began to take the United States - and eventually the world - by storm. In 1976, Joico's scientists discovered how Human Hair Keratin Protein (HHKP) could be captured and used to truly rebuild hair. For the first time in history, Joico began using HHKP in all of its products to actually strengthen and rebuild hair rather than simply offering a cosmetic or temporary feel to the hair.

In 2006, Joico introduced Quadramine Complex®, a synergistic hybrid of both Triamine and Cationic Triamine complexes for a new generation of reconstruction. Unlike the two ingredients working separately, Quadramine Complex has the ability to enhance the performance of all Joico shampoos, conditioners, reconstructors and styling aids in every category.

If you have any questions or would like more information about the Joico products we carry, please contact WCB Customer Service or your Sales Representative at WCB.

WCB is a family owned Canadian beauty supply company based in Vancouver, Canada that has been bringing beauty to certified Hairstylists & Estheticians throughout BC for over 25 years.

We strive to bring the best, most innovative products to our clients. We are educationally driven offering a wide range of classes that enhance every aspect of the business of beauty from precision cuts to business solutions specific to the trade. 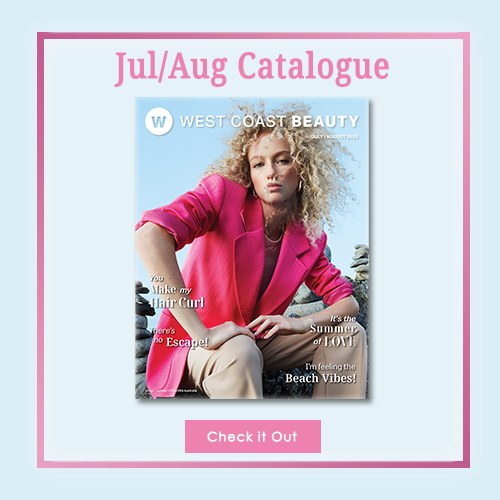